After 60 days of staying at home during the China Covid Lockdown, Chinese people have their first cup in coffee shops. Then, they go back to work.

Factories are resuming normal operations. During the lockdown, its workers were held back by restrictions and transportation problems.

The impositions paralyzed many Chinese cities, including its capital Shanghai and tech hub Shenzen.

The Port of Shanghai, China’s most significant anchorage for containerships, roars back to life with a flurry of activities releasing pent-up goods from nearby manufacturing hubs.

As Shaghai Reopens, California Ports Prepare for Surge
On the other side of the world, California ports, which receive most goods from Shanghai, prepare to be swamped. The Long Beach Port in Los Angeles is United States’ busiest port, and the Shanghai Port is its second-biggest source of container trade cargo, behind Shenzen Port.

Although Shanghai Port was operational during the lockdown, the reduced availability of goods has limited its activities. The area around Shanghai port is home to manufacturers that make everything from Tesla (TSLA.O) electric vehicles to Apple (AAPL.O) laptops.

China Lockdown Again
The Chinese cities lockdown began in April and limited movements across borders as well as transportation to achieve the Zero Covid Goal. The last two months have frozen half of China’s economy. People struggled with no jobs, mass PCR testing, and mandatory QR codes that tracked their movement.

Since then, most of Shanghai port’s usual exports were shipped from the nearby Port of Ningbo.

“Lots of export cargo is again going through Shanghai now. Shanghai and Ningbo are 50/50,” said Xu, a shipping agent based in Jiangsu province.

As of June 3, the spot rate for 40-foot containers on the Asia-US west coast route continues to dip, falling by 6 percent to US$10,762 due to staggering low levels of exports.

The rate is its all-time low since July last year. It has dipped by over 30 percent since the start of the lockdown.

China Remains Top Offshore Manufacturer
The trend is expected to turn around as Shanghai reopens. Despite the decrease in activities during the past two months, long-term transpacific contract rates have continued to increase, hinting that demand remains strong among large importers and that they are confident the setback is temporary.

Shanghai Port expects business volumes to rise about 10 percent annually for the next five years as manufacturers are opening plants in Western and inland China, in search of lower-cost labor.

Shanghai sits at the mouth of the Yangtze River, where it connects with the East China Sea. Rising production along Asia’s longest river will only benefit Shanghai. 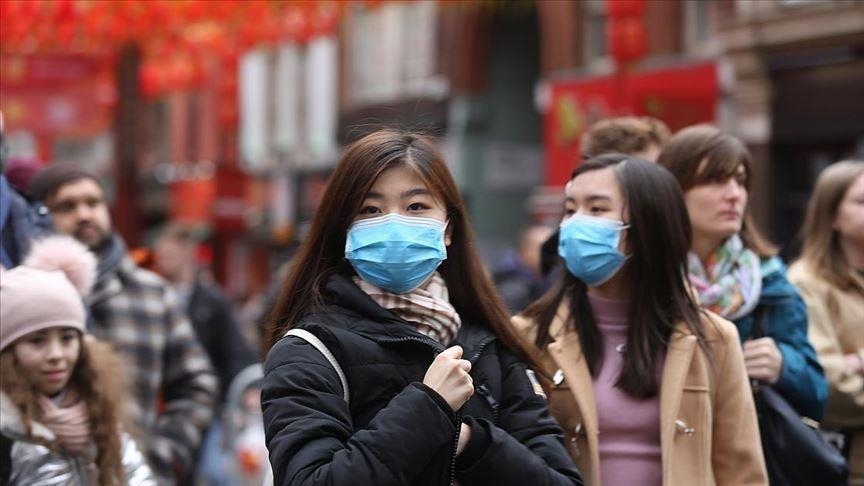