The world importation industry thought it had seen the worst when they lost access to Chinese manufacturers during the dawn of Covid. But, the Russian-Ukraine War is about the give them the biggest price shock in 50 years as global shipping routes face blockade.

The Russian Army is closing off shipping routes, logistic firms are halting services, and air freights are increasing fast.

The Sea of Azov is once again the scene of Russian military conflict. Bounded by Russia on the southeast and Ukraine on the northwest, the extension of the black sea is one of the rare pathways to ocean trade in Ukraine.

This has caused a buildup of ships lining to get through the Kerch Strait and holding off 70% of Ukrainian exports.

“Parts of the Black Sea and the Sea of Azov are now dangerous or unpassable. There have been missile attacks on vessels and ship arrests and lane closures for commercial shipping,” said Christian Roeloffs, CEO of Container xChange, a container booking firm.

The ground situation in Ukraine changes by the day, and any reports from the area are murky. Vessels have been blasted. Seafarers of all nationalities are trapped on ships. Some have died.

Cargo movements are at a standstill as the Ukrainian ports of Mariupol and Odesa are damaged or under attack.

The City of Mariupol has been under siege for three months and is currently in Russian control. The renowned port city and industrial center has been through heavy shelling.

Odesa, Ukraine’s largest port, caters to most of the country’s grain exports. Ukraine is a major exporter of corn, wheat, and barley. The country and Russia account for 29% of the global wheat export market.

The flying ban has halted numerous flights and removed 10 million miles of airspace from international freight routes. Airlines are responsible for transporting 20% of cargo, dramatically decreasing the capacity provided by carriers.

Backlogs and delays will be the norm for a while. To cope, some businesses are looking for alternate suppliers and giving their clients a heads up.

Some carriers have begun levying war risk charges, while insurers are increase premiums for shipping goods in the Black Sea.

Logistics companies have suspended deliveries to and from Ukraine and Russia, while container shipping firms are stirring clear of Russia.

DHL has closed offices and operations in Ukraine until further notice, while UPS has suspended services to and from Russia, Ukraine, and Belarus.

The growing number of carriers that have halted services in Russia make up 62% of total ocean freight capacity.

Stranded Shipping Crew
The International Chamber of Shipping has warned of a shortfall in shipping crew as Russian and Ukrainian seafarers comprise 14.5% of the global shipping workforce.

To keep the trade going, seafarers must be able to join and disembark ships freely across the world. However, flight cancellations in the region are making things difficult. Some crews have abandoned ships in Ukraine for security reasons.

Fears over crew safety as well as rising insurance premiums have also discouraged shipowners from sending vessels to the warring regions.

Paying seafarers has also become a challenge as the United States, many European countries, and Canada have cut off key Russian banks from the interbank messaging system, SWIFT. 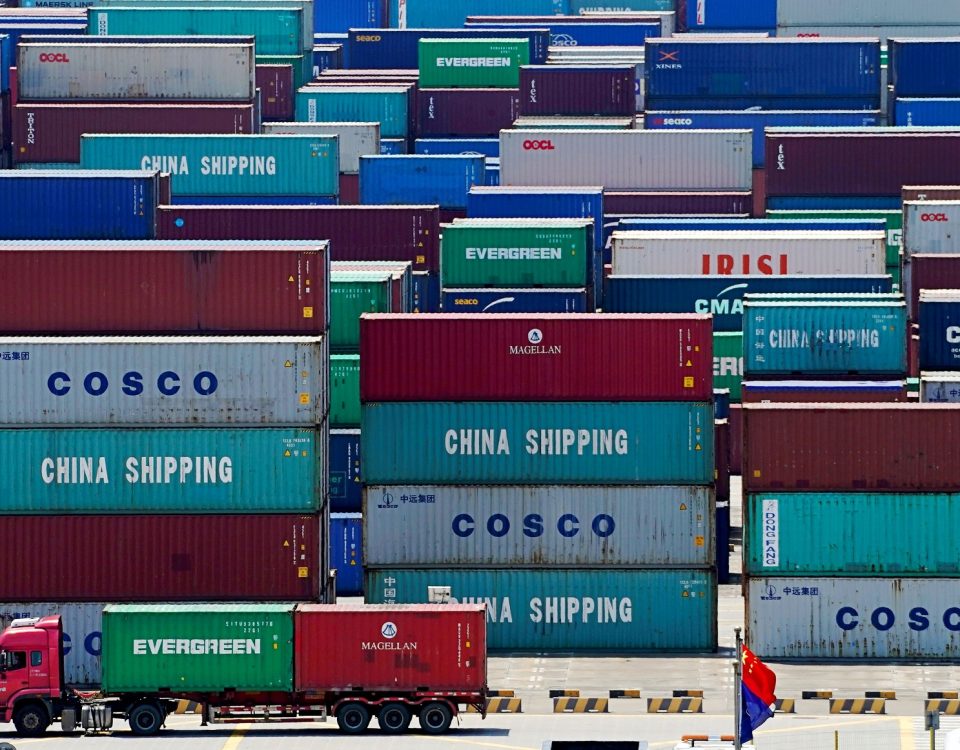